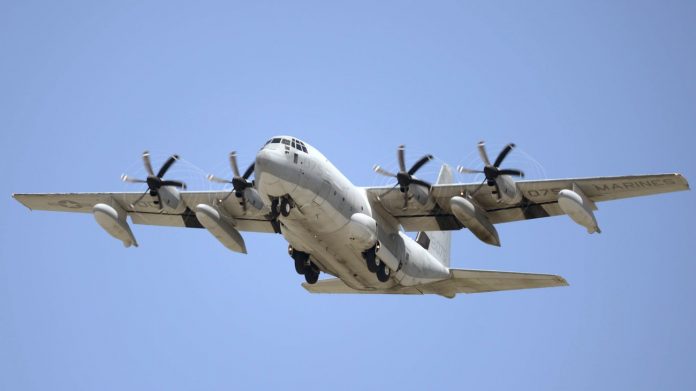 in Front of the Japanese coast hit two U.S. military aircraft during a training flight. According to the U.S. Department of defense an F-18 crashed fighter jet with a tank, aircraft type C-130, as the fighter jet should refuel.

the U.S.-according to media reports, two crew members were on Board the fighter jet, on Board of the Tanker aircraft to five. An army spokeswoman said a soldier was alive and had been rescued from the sea. The Search – and-rescue operation for the other six soldiers is still in progress.

Japan participated with four aircraft and three ships in search of the American soldiers. The cause of the disaster was initially unclear.

The two aircraft were from the US base in the southern Japan Iwakuni started. The accident occurred around 200 kilometres off the Japanese coast. In Japan, about 50,000 U.S. soldiers are stationed.