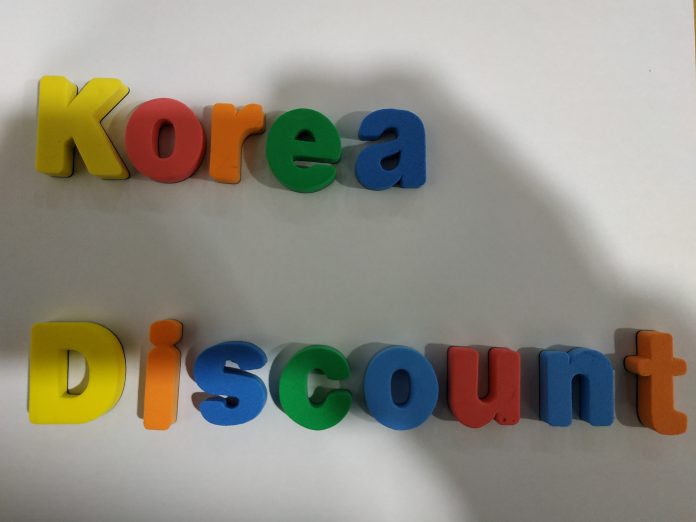 The Korea Discount refers to the amount by which investors undervalue the country. Due to that, many claim the Seoul stock price index is lower than its fundamental values, and so foreigners are reluctant to make direct investments in Asia’s fourth-largest economy.

As prominent reasons for the phenomenon, experts picked the country’s geological proximity to North Korea, which has constantly made nuclear and missile threats, and its militant unions.

But the possible corruption in the judiciary system is likely to add a fresh reason to make the Korea Discount run deeper.

“Overseas funds may shun Korean companies as investment targets because the country’s legal system has lost trust,” said Song Ki-ho who chairs the international trade committee at the Lawyers for a Democratic Society.

“Many think that the judiciary scandal has little to do with the economy. But in fact, it will have a great economic impact. Judiciary reform should be carried out in a very prompt way. Otherwise, the Korea Discount will become worse.”

The judiciary scandal has caught the nation off guard. Former Supreme Court Chief Yang allegedly exerted his authority to make improper deals with the presidential office under Park Geun-hye during her truncated term as president. Suspicions are that some rulings by the top court were predicated based on these deals.

Yang, who held the top judiciary job from 2011 through 2017, is currently under arrest and detained in a Seoul detention facility awaiting trial.

Prof. Sung Tae-yoon at Yonsei University concurred that there were risks of a potential worse Korea Discount; but he added that the country could turn the crisis into an opportunity through quick and proper reform to establish the rule of law.

“If we try to cover-up the scandal and don’t fix the faulty judiciary system, things will be far worse. We have to rebuild a stable legal system through rapid changes, so that consistent rulings and the protection of property rights are secured. That is most crucial,” he said.