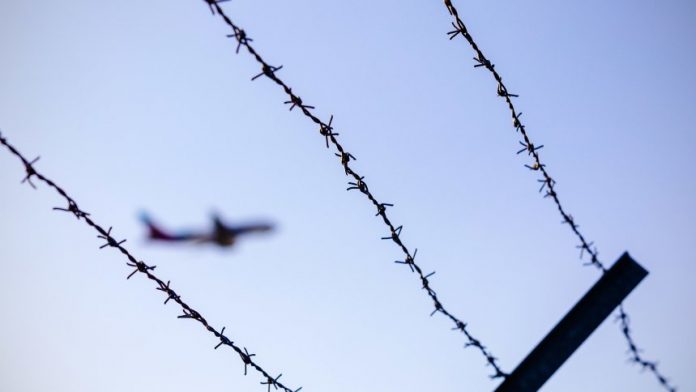 Significantly fewer refugees to leave, according to a media report the Federal Republic of Germany, a funding programme of the Federal government for voluntary departure. From January until the end of November 2018 15.089 people would have taken the offer, reports the “Rheinische Post” citing an evaluation by the Federal office for Migration and refugees.

In the entire year 2017, the authority was one of therefore 29.522 voluntary returnees, 2016, there were even 54.006. “The – in comparison relatively high number of the authorized voluntary Departures in the year 2016 is to be paid in connection with the in this period of historically high access protection in Germany search for people to see,” said a spokeswoman for the Bamf.

The Figures of the authority relate solely to the Federal government and the States offered programs for returnees. The travel costs will be borne by those wishing to Return and, depending on the case, a further travel allowance and start-up funds for the new life in the home country.