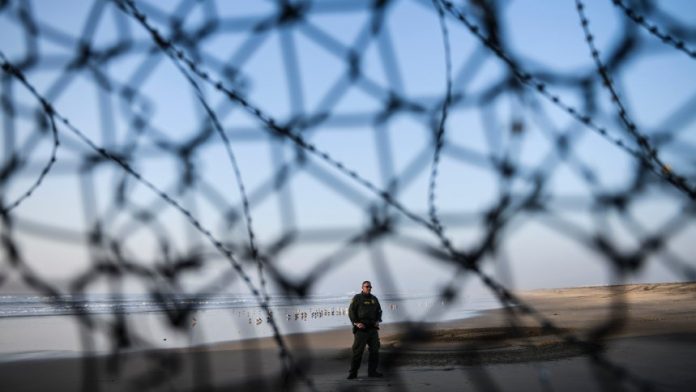 An eight-year-old Boy from Guatemala, was arrested by the US authorities at the border in custody, died on Tuesday. The U.S. customs and border protection CBP informed.

The Boy is the second child died this month after the fixing of the US border: in early December, the seven-year-old Jakelin Caal Maquin had died. According to reports, she was dehydrated, the girl’s parents disagree with the information and demand a full investigation of the Case.

From the custody to the hospital

The eight-year-old who died in Tuesday night in the hospital, has shown on Monday, according to authorities details of “symptoms of disease” and had been brought together with his father from the custody in a hospital in Alamogordo, New Mexico.

There had been diagnosed with common cold and fever. He had been discharged with a prescription for an antibiotic, reports the AP news Agency referring to the customs and border protection.

On Monday evening, the Boy was then brought, with Nausea and vomiting back to the hospital. He died only a few hours later.

Official information on the cause of death were not available initially. The authority also said that when the Boy and his father were over the border come. The hospital in Alamogordo is located approximately 145 miles from the Texas-Mexican border town of El Paso.

debate on dealing with migrants at U.S. border

The case could fuel the debate about the handling of border guards with migrants again. The death of the seven-year-old girl was taken care of in the USA already a great deal of attention.

thousands of migrants are stranded at the border between Mexico and the United States, most are stuck in Tijuana. Also further to the East, the people are trying to get across the border. The refugees come mostly from Central America, have traveled thousands of miles to feet and then land, often in the custody of the customs and border protection CBP.