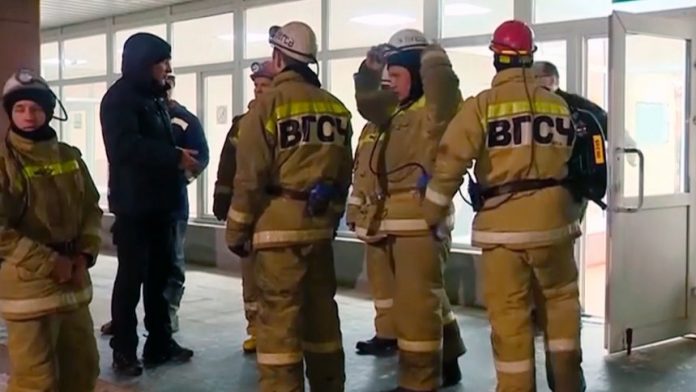 In the case of a fire in a Russian potash mine in the Perm Region died on Saturday, nine workers. The authorities assume that the fire originated in construction work. Russian President Vladimir Putin ordered that the families of the victims will be compensated. The mine is located in Solikamsk, about 1200 kilometers away from Moscow.

The in 340 metres and depth of the outbreak of fire had cut off the men on the way back from the Mine. Due to high temperatures and heavy smoke, the rescue could not advance forces in a timely manner to them. A total of 17 workers were in the mine when the fire broke out, eight of them were able to escape unharmed.

The authorities started investigation for possible violations of the safety regulations. Four employees of the mine had been detained, it said in Russian media.