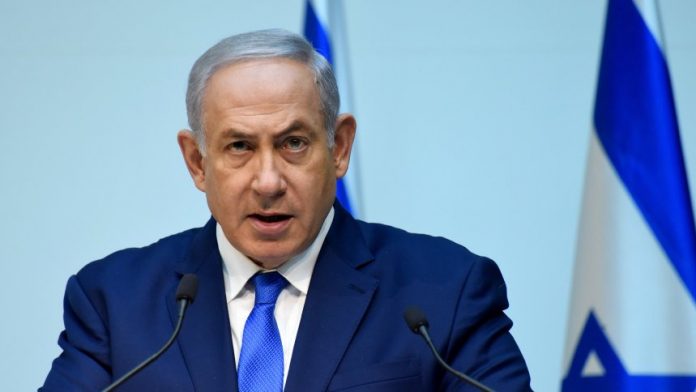 Normally should be elected in Israel in November 2019, but the leaders of the coalition government have now agreed in April 2019, as a previous reconciliation date. A spokesman for the conservative Likud party of Prime Minister Benjamin Netanyahu said after a Meeting with members of the government coalition.

“the tops of The coalition have unanimously decided to dissolve the Parliament and to the beginning of April again,” the spokesman said. As a Background to the decision, tensions within the right-religious government. Particularly, it is a regulation for compulsory military service, which provides exemptions for ultra-Orthodox Jewish men.

Netanyahu, whose government has been stuck for some time in the crisis, and had new elections rejected last. It is already his fourth term. Currently, he is supported in the Knesset by only a wafer-thin majority. His coalition has 61 of a total of 120 mandates.

Until the middle of November, defense Minister Avigdor Lieberman had announced his resignation and new elections called for. He had in vain demanded a continuation of the attacks on the positions of Hamas and other militant Palestinian groups in the Gaza strip. Before Lieberman’s resignation, the right-religious coalition of six parties, and also had a majority of 66 to 54 votes.

Netanyahu, who since 2009 has been consistently in the office, also because of corruption allegations under pressure. Since the beginning of the year the Prosecutor’s office is examining possible charges.