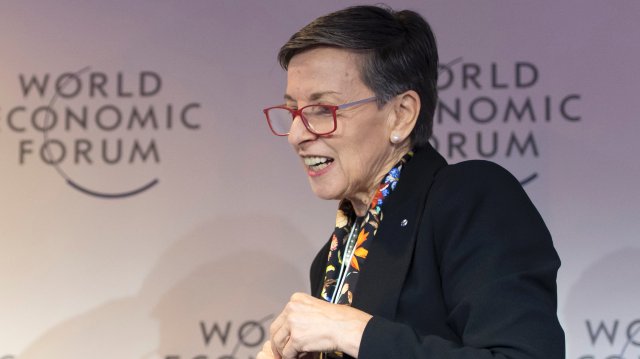 Transparency International noted in its annual report a continuing failure of most countries in the world in the fight against corruption. According to the report, thereby contributing to a “worldwide crisis of democracy”.

The report is based on numerous surveys and reviews of the experts. 180 countries and territories were assessed. In the Ranking of 0 to 100 of the value, the less corruption the higher.

Denmark, Germany is on rank eleven

Germany’s value has deteriorated compared to the previous year (from 81 to 80), for a placement in the top ten ranks, that’s not enough again. The Federal Republic of Germany shares the eleventh place with the United Kingdom.

The United States has fallen, meanwhile, from the Top 20 – for the first time since 2011: The value of the United States decreased compared to the previous year by four points to 71.

Overall, the results depend heavily of the political situation. According to the investigations, there is “a clear connection” between a “healthy democracy” and a “successful fight against corruption in the public sector,” said Delia Ferreira Rubio, chair of Transparency International.

Full democracies have, on average, to a value of 75, incomplete democracies only on an average value of 49. In the case of hybrid regimes (35), the show autocratic tendencies, and autocratic Regimes (30) the situation is particularly precarious.

“It is much more likely that corruption grows where the democratic principles are seen to be weak – as in many countries, where undemocratic and populist politicians can use this to your advantage,” said Rubio.

The report also deals with various regions of the world: Western Europe and the EU are summarized in the report as a field. This performs well with an average score of 66 at the best. The African Region South of the Sahara, on the other hand, an average of only 32.