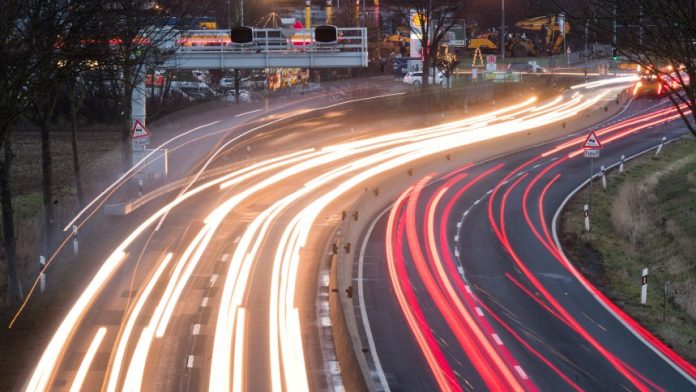 On the national road 6 at Hanover, went on Monday, the first nationwide range radar in operation. The system determines the average speed of cars, the section of the 2.2-Kilometer-long road in Laatzen. About 15,500 cars pass by this area daily, to the Tempo of 100. Previously, the authorities had tested the system for four weeks, but no fines levied.

With the so-called Section Control may reduce the number of speeding offences, said interior Minister Boris Pistorius (SPD): “Section-Control is a promising approach to increase road safety on our roads.” A speed measurement section over a longer distance, rather than speed cameras in one place. Another advantage: car drivers not at the track, radar to an abrupt braking manoeuvres as before, each of the stationary radar traps.

In the case of the shared System, a camera photographed each car that enters the monitored track section. The recording is for privacy reasons first encrypted – as well as the second photo, which is created when you Exit the section. The driver was going too fast, makes the System a third, classic flash photo, to see the face of the driver.

In other EU member States such as Belgium or the Netherlands authorities-range radar use for years, because they have less strict privacy regulations. In the Austrian capital, Vienna, is the first plant of this type was set up 15 years ago. Since then, the number of accidents is decreased in the adjacent Tunnel Kaisermühlen by 50 percent.

According to the lower Saxony Ministry of the interior of the range radar in the case of Hanover, it shall be tested initially until June 2020.