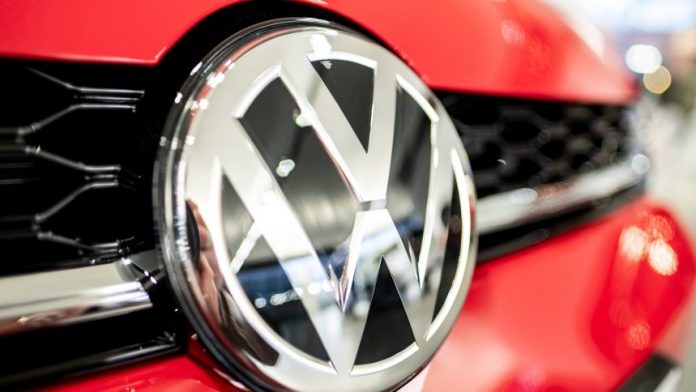 Significantly more than 300,000 owners of Volkswagen-a Car with tampered emission control contribute to the pattern declaratory judgment (MFK) against the group. Up to the 28. December had registered 294.000 VW-owner in the list for the MLC, said the spokesman of the Federal office of justice, Thomas otterbach.

The Federation of German consumer organisations (vzbv) had on 1. November with the lawsuit against the Dax-listed company to become the nation’s first pattern for a declaratory judgment of consumers submitted. The organization wants to make it possible to determine that the car manufacturer must be because of manipulated exhaust control for the damage of VW owners with certain diesel engines. The application is supported by the ADAC. The Instrument of the pattern for a declaratory judgment was only entered on the same day. In October, lawyers had predicted the participation of only several tens of thousands of diesel drivers to the lawsuit.

With the pattern for a declaratory judgment, the action is brought by consumer advocates representing many victims against the company. The consumers themselves bear no financial risk. The Federation of German consumer organisations wants to achieve with his action, that the diesel driver, all of which are affected by the recall in the case of Volkswagen, will be compensated for the loss in value of their vehicles.