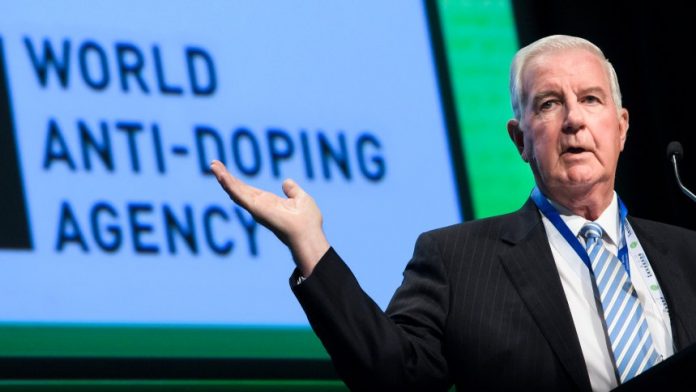 After the expiry of the ultimatum, made by the world Anti-Doping Agency (Wada) in Russia, there are no direct consequences. Russia would have to 31. December access to data from the Laboratory Information Management system (LIMS) will grant.

In September, Wada had pardoned the Russian doping Agency Rusada – although the prerequisite for this, namely the data and samples from the control laboratory, not yet fulfilled. The deadline was extended until the end of the year. Internationally, the decision provoked criticism.

Now the deadline has expired and nothing seems to happen. In a message on its Website, the Agency announced that a Committee will review the case on the 14./15. January a recommendation to the Executive.

“I am bitterly disappointed that the data transfer is not effected within the time limit. The Wada has consistently worked with the Russian authorities that the deadline will be met, what would have been in the interest of a clean sport,” said Wada President Craig Reedie.

Before the Statement, international experts were brought on Tuesday to protest. “The Situation is a total joke and embarrassing for Wada and the global Anti-Doping System”, tweeted the US anti-doping chief Travis Tygart: “no one is surprised that the deadline was ignored, and it is time for Wada to be no longer at the mercy of the Russians, and to declare them to be ‘non-compliant’. We make strictly athletes liable, therefore, States that Rob by no less than the biggest Doping scandal in the sport history of clean athletes and the Olympic values are corrupt are drawn to responsibility.”

Recently returned a five-member Delegation of the Wada without results from Moscow. The Russian authorities had wanted to certify the technical equipment of the inspectors only after the Russian law. Rusada-chief Yuri Ganu, saw it as an obstacle to the investigation of the Moscow laboratory database. In the result, he turned in a video message to Vladimir Putin with the request to protect Russia from the Isolation from the world of sports.