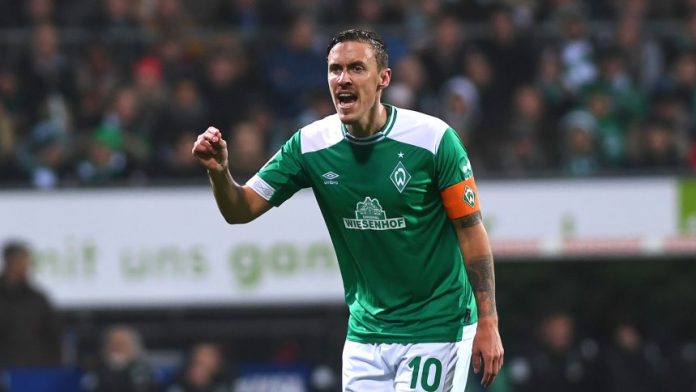 Came to the Ball in front of Frankfurt’s goal is not to be flown,
And the free Harnik and no,
Hit the gate shot, because in a nice bow
the Ball Flew to the pole and then fine –

on To the crossbar and then straight-up
Before the feet of J. Eggestein,
The shot of this happiness, such as raised
dimension took, and thought: The go!

And the round, because he had left than to the right,
Flew from the left of the post, delighted
to the right, on top of her at the bar

And from there, the Casus savor,
Now, before Kruse’s feet. The met again:
Twice a Latte, once outside of the post.