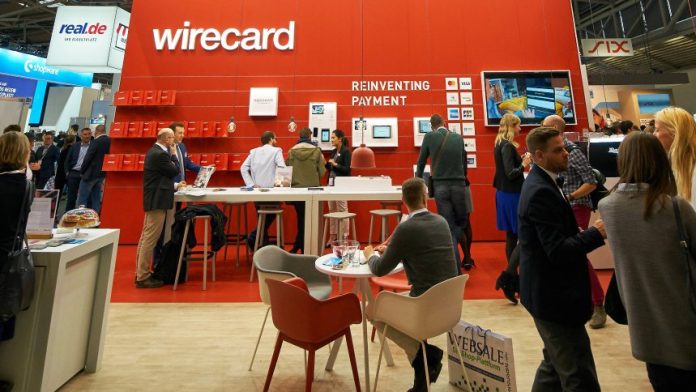 After the crash of the share of the payment processor Wirecard has turned the financial Supervisory authority Bafin. The authority is looking into whether it might have been a possible manipulation of the market traded, said a Bafin spokesman.

The Wirecard shares slumped on Wednesday by up to 24.7 percent, to 126 euros. Previously, the “Financial Times had reported” possible offences of Wirecard Manager in Singapore. The Dax-listed group rejected the report as “false, inaccurate, misleading and defamatory”. He lacked any substance. The company based in Aschheim, near Munich, was in recent years repeatedly the target of allegations of fraud, but it was never concrete.

The analysts of Hauck & Aufhäuser believe it is “highly unlikely” that the leadership of Wirecard would tolerate the described in the article practices. “It is also important that Wirecard has been affected in the past years, repeatedly by short seller attacks and in the Wake of these allegations transparency has created, for example, by the books were opened for external auditors”, said the analysts. Wirecard have introduced a strict risk management.

On Thursday, the Wirecard share some of the losses the previous day, recovered. The papers rose up to 5.2 percent to 152,70 Euro and the largest Dax were winners.