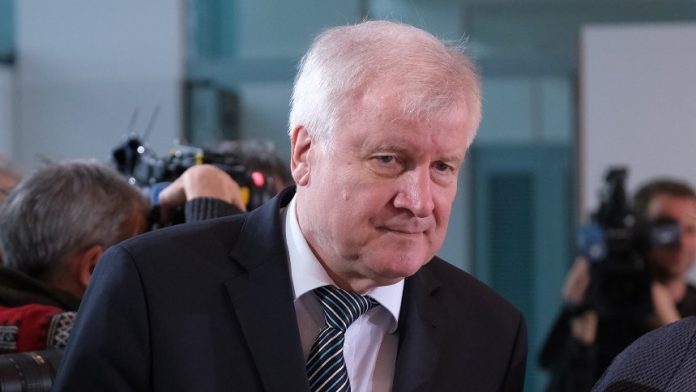 With a new law, the initiative wants to allow the Minister Horst Seehofer to the authorities, to take a rejected asylum-seekers in the future, up to the time of their deportation in custody. Thus, the CSU wants to prevent politicians seems to be that asylum seekers prior to their deportation.

“If someone is to be deported, we should take him in custody, so he has not disappeared at the time of the deportation,” said Seehofer, the “Passauer Neue Presse”. Therefore, he wanted to present to the coalition at the beginning of next year “a whole bundle of measures”, the authorities of the corresponding rights.

in Addition, to improve the outgoing CSU-Chairman of the communications between the Federal States in order to pool information about criminal offences of asylum seekers. “We must use all the possibilities to rejected asylum seekers back to their countries of origin, especially if they have become delinquent,” said Seehofer.

According to the Federal Ministry of the interior were deported to 2018, to date, almost 20,000 people from Germany. Thus, the number of moves at a similar level as in the previous year. 14.491 deportations had been cancelled prior to the day of the deportation, 5788 had failed because of a “failure to feed on the day of the flight”.