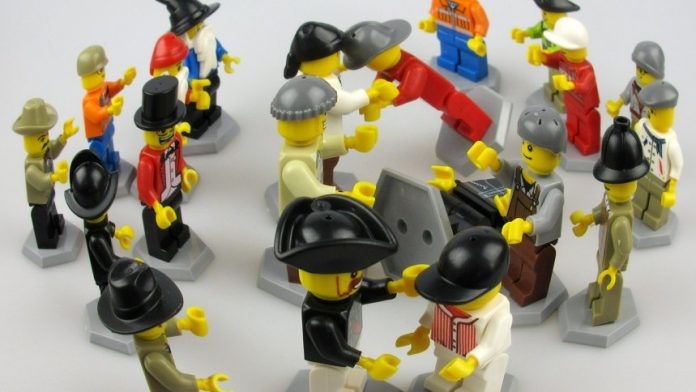 Counterfeit products cause German companies losses of more than 54 billion euros per year. The Newspapers of the Funke media group reported, citing a study by the Institute of German economy (IW) on behalf of the Initiative New Social market economy (INSM).

“Every tenth company in Germany has become in the past five years, at least once victims of product – and brand piracy,” said IW expert Oliver Koppel the Newspapers. Were interviewed, therefore, companies from the industrial, business-related services, as well as in the construction industry.

in addition to the immediate loss of revenue for the companies concerned, the damage manifests itself, according to the report, the fact that jobs are lost in the case of German companies that would be created in other companies. The IW is accordingly expecting a loss of around 500,000 jobs. Most of the fakes come from Asia.

The industry is now the policy of the train: It was “right and important that the Federal government wanted to do more for digitisation, research and development,” but these efforts are in the long term only makes sense if the Patent and trademark rights of the products developed and services to be effectively protected, said INSM Director Hubertus Pellengahr.

The business itself to penetrate, therefore, to international agreements for the protection of intellectual property rights, in particular with China, as well as increasing awareness of consumers.

More: The three test product counterfeiting and plagiarism in the year 2017