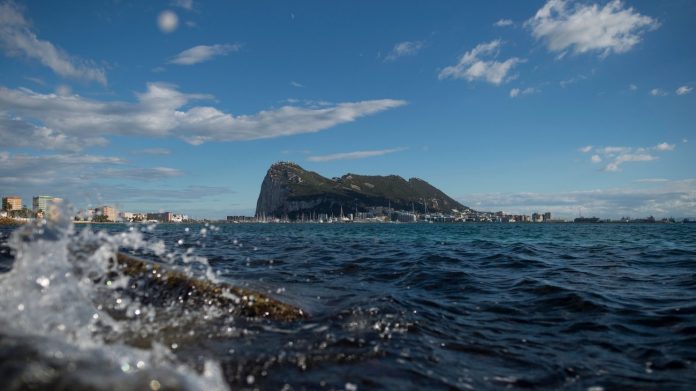 Spain’s Prime Minister Pedro Sánchez has confirmed in the dispute with the British territory of Gibraltar on his threat with a Veto on Brexit agreement. After a conversation with the British Prime Minister, Theresa May Sánchez wrote on Twitter, the positions of the two sides were still far apart. “My government will always represent the interests of Spain. If there are no Changes, we will Veto the Brexit.”

May was confirmed in the phone call, according to their offices, to close only a Brexit agreement, which applies to the whole of the United Kingdom, including Gibraltar. The Peninsula in the South of Spain since 1713 to great Britain, but is required by Spain on a regular basis.

Spain: in the case of a Veto, calls for the Right in all future decisions to the field. The government in Madrid is threatening for days, the Brexit Treaty, otherwise reject. The contract want to decide on the EU and the UK on this coming Sunday for a special summit of EU heads of state and government.