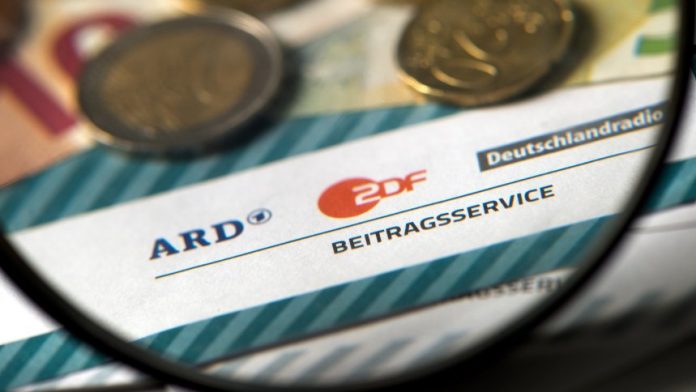 introduced in 2013, the broadcasting fee is compliant with EU law. This was the opinion of a judge at the European court of justice on Thursday. The contribution is, therefore, not illegal state aid.

The district court of Tübingen, had appealed to the European court of justice (ECJ) to have these questions clarified. Before today’s judgment, the auditor of the ECJ was in September, already came to the same conclusion.

In July, the Federal constitutional court had ruled that the licence fee was in line with the Constitution. The fee is currently $ 17.50 per month. It is used for the program of ARD, ZDF and Germany radio due.