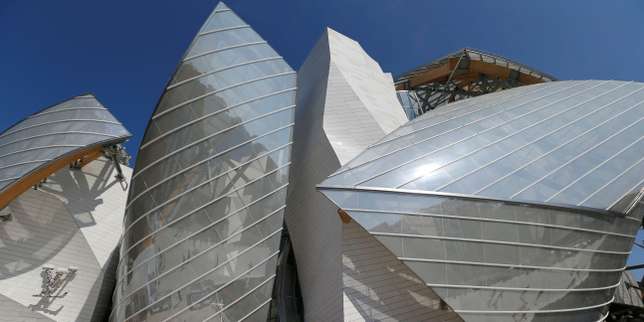 The reform of the law on patronage and foundations, set up in 2003 by Jean-Jacques Aillagon – minister of culture and communication, is not for everyone. Saturday, October 20, at dawn, on the occasion of the examination in public of the draft of finance law (PLF) for 2019, the minister of the action and of the public accounts, Gérald Darmanin, did not want to decide without more information on the impact of the proposed change.

The finance Committee had adopted, on Tuesday 9 October, an amendment designed to raise the floor of the tax incentives for very small businesses, but especially to plane seriously the tax cuts that benefit big donors.

But, more importantly, it establishes a ceiling of 10 million euros for large companies that “benefit of the device in an excessive way,” said the rapporteur of the text to the national Assembly, the member of parliament of The Republic of the Hautes-Alpes Joël Giraud. “This is an amendment and call non-consensus “, which is intended, therefore, to initiate a debate, he recalled.

during the meeting, Eric Woerth, the president of The Republican of the finance Committee, was not appeared in favour of a change so radical : “Weigh well the pros and cons and measure the consequences “, he launched.

Careful, Gérald Darmanin asked the finance Committee to evaluate, with the services of Bercy, the effect of a ceiling…