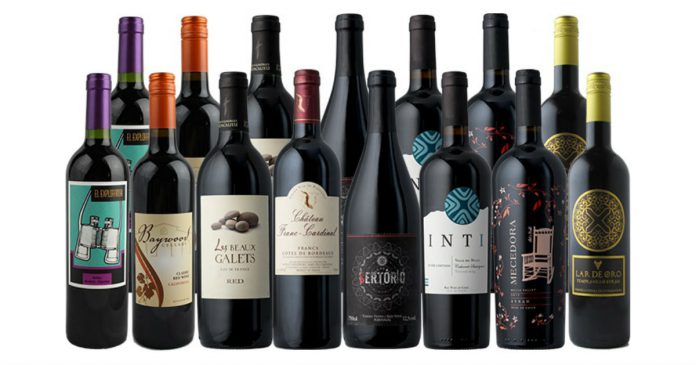 Wine is the finest production ever made. Among all alcoholic drinks, wine is the most elegant and high-end drink to relish your happy moments. A good glass of wine can make your life much easier and sweeter. So whatever the occasion is, you deserve to cheers a glass of vintage and tasty wine.

Wine is a drink which is part of our culture since ages. It is said that the older it gets, the better it tastes. Besides, wine is the drink which has the most astonishing history of its own. There are amazing health benefits of wine hence drinking it in a limited quality can help you stay young for long.

So if you are a fan of wine, what is the oldest wine you have ever drink and how did it taste? As per the records, the fact is that not all the oldest wines are drinkable.

Let’s find out some fantastic facts about the five of the oldest wines in history.

This bottle was discovered in the tomb of a Roman couple. This oldest wine bottle is dated between 325 and 350 AD. You will be surprised to know that the bottle is still intact and being protected and showcased in a museum named Historical Museum of the Palatinate in Speyer.

The museum staff is so afraid of breaking the bottle that they don’t even change its position in the museum.

When talking about the oldest wine, Strasbourg Wine Barrel cannot be missed. The home of this barrel wine is in France and, it holds a very exciting history. It has survived fires, world wars and it’s been 550 years now.

This wine was discovered hidden in the hidden beneath the oldest France hospital of Strasbourg. This barrel is labeled 1472 made and still, it is drinkable however, there is no idea of how it tastes. In its history, it has been tasted only thrice. Isn’t it amazing? In 2014, the barrel was replaced with a new egg-shaped barrel due to leak problem.

Tokaji the wine of kings makes at third in the list of oldest wines seen ever. It was highly regarded wine back then and even today. A Tokali wine dated 1650 – 1690 was sold at an undisclosed price. This expensive wine belongs to the Royal cellar of Augustus II.

You can believe it authentication as it was confirmed by the Foundation of the House of Wettin an administration of the former Saxon monarchy.

As you saw the above wines. Not all of them are drinkable but, this one is drinkable. In fact, Rüdesheimer Apostelwein is one of the best in taste among other wines. This collection is from the famous 12 Apostles. Unfortunately, all the other barrel wine evaporated and 1727 was only survival. Can you believe?

Wines more expensive than diamonds. Did you know? A bottle of the Massandra Sherry de la Frontera 1775 auctioned and sold for $43,500 in London at a Sotheby’s auction. One thing for sure that the older it gets, it costlier it becomes. The wine was produced by Massandra Winery which is home to a fine collection of valuable Russian and European wines.

This winery became a protected institution after the Russian revolution. One interesting fact that you should know about exclusive collect is that even VIPs break law to taste it. Russian President, Vladamir Putin, and former Italian Prime Minister stole a bottle of Jeres de la Frontera worth $90,000 and drank the wine in 2015. Wine can make you do wired things.

So, how much are you fascinated by these amazing facts and information about the oldest wine in history? So, next time when you hold a glass of wine to try to find the story behind it. Knowing the journey of your favorite wine make it taste even better.

Author Laura Himmer is a blogger and professional writer.