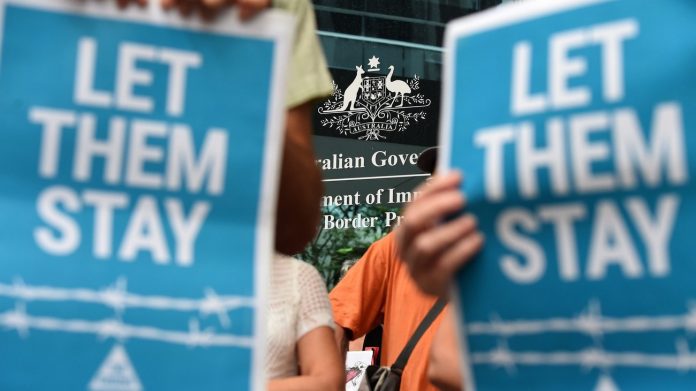 The UN-migration Pact divides the Nations. More and more countries reject the global Pact that will allow a safe, orderly and regular Migration.Australia’s conservative government said the Pact could encourage “illegal” immigration in the country. This is likely to threaten the hard-won successes in the fight against human trafficking.

The migration Pact was not in the interests of Australia and is contrary to the policy of his government, said the Prime Minister, Scott Morrison. Morrison is in for a tough immigration and asylum policy in Australia. The government intercepts refugees who want to reach Australia on boats, and holds them in Camps on Pacific Islands.

With its cancellation the following Australia and a number of other countries that have already spoken out against the Pact. Including the USA, Hungary, Austria, Czech Republic, Bulgaria, Estonia and, most recently, Israel and Poland. In Germany there is a fierce arguing about the Text, criticism comes mainly from the AfD, he divides the Union.