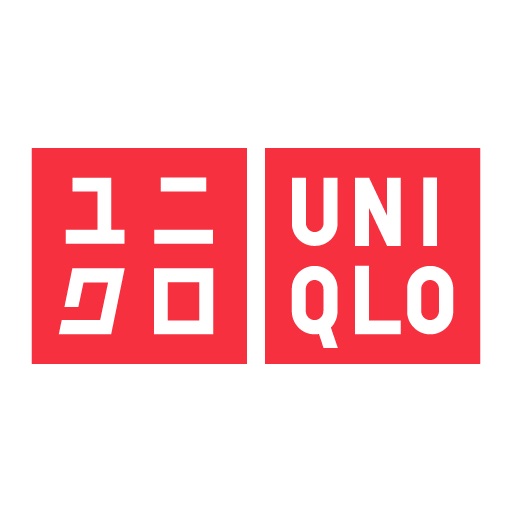 Uniqlo Korea issued an official apology in its Web site on July 22, but Koreans show no signs of wrapping up their boycott of Japan’s largest clothing brand.

In fact, a mounting number of Koreans seem to urge Uniqlo to leave the country after Uniqlo owner’s CFO Takeshi Okazaki said on July 11 that a boycott of Japanese goods “will not last long” to affect its long-term sales.

This is the second apology of the apparel manufacturer, which also expressed its regret over the executive’s remarks through a few Korean media outlets on July 17.

The nationwide boycott of made-in-Japan products and services began early this month after Tokyo imposed curbs on exports of high-tech materials to Seoul on July 4.

The unprecedented measure enraged Koreans because Koreans companies use them to roll out semiconductors and flat-panel displays, the two major products that drive the country’s export-reliant economy.

In particular, Uniqlo becomes one of the primary targets due to the comments of its chief financial officer.

As a result, credit-card purchases at around 180 Uniqlo stores here plunged 26 percent of late.

“We have to kick Uniqlo out of our country by not buying its products. That is the only way for us to score an eventual victory,” another netizen said.

“Just leave this country. I don’t want to see your brands any more,” a YouTube user said.

Some even noted that Uniqlo wastes its time because they will not accept its apology even if its charismatic founder Tadashi Yanai issues an apology.

It remains to be seen whether and when people’s resentment against Uniqlo dies down. For the time being, however, the hostility is expected to continue to weigh on at least the retailer’s “short-term” sales here.

Even BTS leader comes under fire