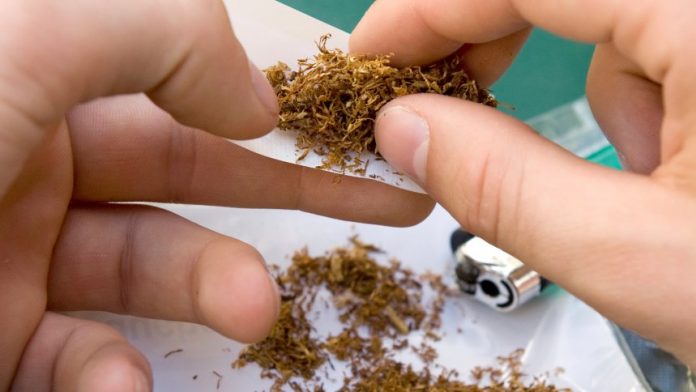 The Europe-wide ban on the sale of flavored tobacco products, according to a ruling by the top EU court’s right. The prohibition is not contrary to the principles of free movement of goods and equal treatment, the European court of justice on Wednesday (case C-220/17).

the Background is a case at the administrative court of Berlin. The family-owned company Planta tobacco had appealed against EU-regulations of 2014 for the sale of tobacco products. They were kicked out in 2016 in Germany.

Since then, the sale of cigarettes or tobacco is prohibited to self-rotate with the flavor, because the taste of tobacco will be covered and thus contribute to the promotion of tobacco use. For all of the products with a higher market share than three per cent was, however, established a phase-in period up to 2020, so that manufacturers and distributors can sell their stocks. Against this unequal treatment Planta tobacco complained.

The Luxembourg court held that the distinction drawn on the basis of the sales volumes is justified. The step-wise procedure was lawful, in order to give the consumers a lot of products sold time to switch to other Products, they argued.

The sales ban constituted a restriction of the free movement of goods, however, is justified by the aim of ensuring a high level of protection of human health.