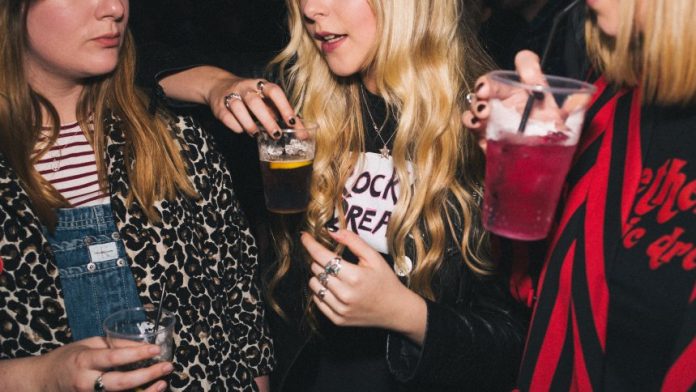 The number of young people with alcohol poisoning has decreased in the past year, by 2.6 percent. However 21.721 girls and boys had to be treated according to Figures from the Federal Statistical office still between the ages of 10 and 19 years of age due to a full rush in the hospital. The drug Commissioner of the Federal government, Marlene Mortler (CSU) announced in Berlin on Wednesday. In the year 2016 22.309 young people had suffered alcohol poisoning.

the teenage boys are the Numbers, according to a more of the Problem to be affected than girls: 100,000 boys aged 15 to 19 years, 528 were therefore affected. In the case of girls of your own age poisoning, there were 376 alcohol-on 100,000 young people.

“Even if the Numbers go back, we need to continue to say clip, and clear: alcohol is not a food, and absolutely nothing for children,” said Mortler. They called on the Federal länder and local authorities to make more efforts in the protection of the youth. For example, the test purchases of alcohol would have to be extended. Moreover, it needed to be better informed about the risks of alcohol consumption.

Of the Federal centre for health education (BzgA) since 2009, the youth campaign “alcohol? Know your Limit”. BzgA Director Heidrun Thaiss said of the Figures: “The current data to the alcohol intoxication to young people while pointing in the right direction, but their number is still too high. Every single case is one too many.”

Also among adults alcohol is widely used in Germany. According to a survey by the world health organization, every German in the year, drinking an average of 13.4 litres of pure alcohol. This is more than twice as much as the average citizen of the world. More than half of all alcohol consumption in Germany is accounted for by beer, 28 percent goes back to wine, 19 percent are spirits.