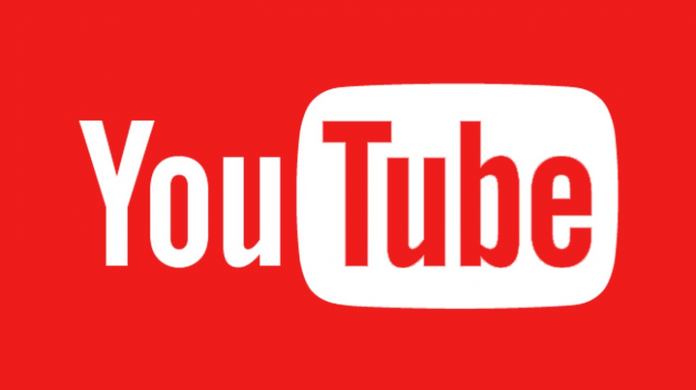 For Koreans, Naver was about search while Youtube was about video clips over the past decade; but that dichotomy is seemingly starting to change.

The former has dominated the country in the search business. It defeated Google in a convincing fashion here but it may have begun to sweat due to Google’s other service – Youtube.

According to a recent survey by Nas Media, an affiliate of Korea’s leading fixed-line telephone firm KT, Youtube was picked as the second most popular tool to search for information via desktop computer or mobile phone.

In the poll where respondents could pick multiple answers, Naver still topped the list at 92.4 percent; while Youtube came in at second with 60 percent, ahead of Google with 56 percent and Instagram with 27.1 percent.

When it comes to videos, Youtube was second to none. Up to 89.4 percent of people said that they watch videos through the platform, well ahead of 43.4 percent of Naver.

“Youtube appears to have gained more clout as an increasing number of users watch videos on their mobile phones,” a Nas Media official said. “Youtube will heft its weight in the search market this year.”

Nas Media surveyed 2,000 people in the study, which it has carried out every year since 2004.

Youtube was also picked as a popular mobile app among Koreans, after No.1 Kakao Talk, the country’s leading online and mobile chatting service.

Youtube competes with Naver for second place, a study by Nielsen Korea showed, followed by Google and Facebook.

In particular, many Koreans say they resort to Youtube to learn new things.

“I tried to cut just a little bit off my fringe just by myself, and there was a perfect video clip, which showed how to do it. It was of great help. That’s why I love Youtube.”